Intel has been nurturing innovation through various programs and challenges around the world. Here are some of the stories of successful digital innovations done globally that can be replicated elsewhere too and can benefit a wider audience.

Bryce Olsen, global director of marketing at Intel is using technology to prolong his fight against prostate cancer. Working with Oregon Health and Science University (OHSU), they are sequencing the DNA from a sample of the tumour to find out precisely the nature of the tumour and therefore looking for a molecular level solution to his problem as compared to broad blanket treatments like chemotherapy. 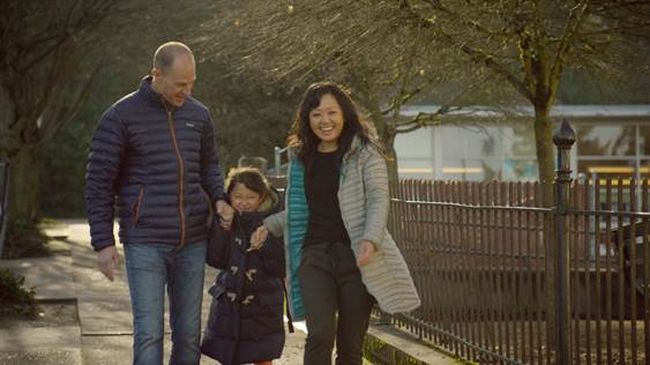 The OSHU is working with Intel to use high-performance computing and cloud technology to speed up and lower the cost of gene sequencing. While in 2001 it took about 10 years and 100 million dollars, now it takes 4 weeks and $1000 (The speed of output is in line with Moore’s Law).

The work Olsen and team are doing with prostate cancer will have a massive impact on progressing research in the field. Currently, 2.8 million people are living with the disease in America alone. (Read More)

According to government data, one in 25 Indians die from heart failure due to coronary heart disease, hypertension, obesity, diabetes and rheumatic heart disease. One way of addressing the problem is by increasing the number of doctors in rural areas, another way to cope with this problem is to help people become more aware of their health conditions.

For India’s emerging urban middle class, heart palpitations usually mean a quick trip to a nearby hospital. But for the 70 percent of the 1.2 billion Indians living in rural areas, going to the doctor’s office can take days — and often costs more than a family earns in a week. 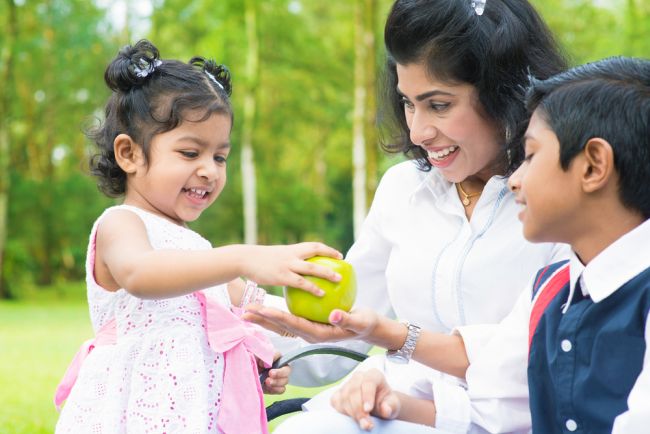 In this light a team of Intel researchers after multiple years of prototyping have come up with a solution called the ‘LifePhonePlus’. A mobile palm sized product which is affordable and can be used in the rural most parts of the country. It uses wireless and Bluetooth technology to monitor a patient’s health by carrying out various tests such as ECG, blood glucose test etc. and sends the reports to the affiliated doctors, who in turn can send instructions varying from cutting down on sweets to heading to a hospital urgently.

This device is a result of the ‘Frugal innovation’ movement currently taking place in India, where technology is used to make products more affordable and accessible to a large population of Indians. (Read More)

Intel with the help of Rajiv Mongia and his team are developing an intelligent apparel which helps the visually impaired be aware of their surroundings. Using haptic technology and Intel’s RealSense camera, the outfit notifies the user through vibrations on changes in his/her surroundings.

Other applications which use augmented reality such as OrCam are also allowing the visually impaired to interact and understand their surroundings better. OrCam is a device which attached to the side of any glasses, with a camera in the front which constantly monitors the wearers field of view and a bone conducting speaker at the back which transmits information without blocking the ears. The device can read texts and recognise things like products, paper currency and traffic lights and sends relevant information to the wearer for them to act.

The next step in wearable aid, would be when the device starts to understand the wearer better through better computing and artificial intelligence, such as the SpiderDress powered by the Intel Edison demonstrated during CES2015. The dress not only understands what is happing around the wearer, but also the characteristics and their emotional state. (Read More)

Intel has been working with Stephen Hawking the world renowned physicist with motor neuron disease to communication and talk with the use of technology. Intel and Hawking have been working together since 1997, but for the last two years a team at Intel headed by Lama Nachman have been working to improve Hawking’s existing system. 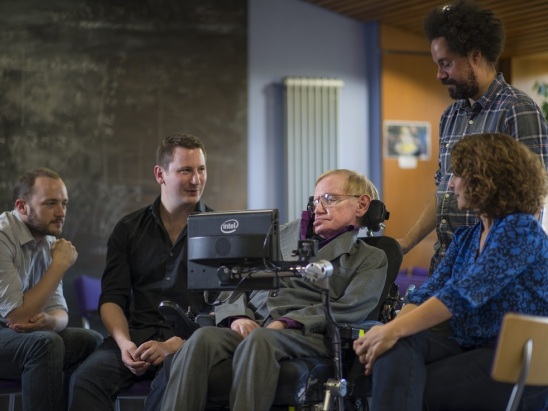 While the technology used by Hawking is not perfect and if done today would look very different with eye scanning and EEG tech, Hawking is used to the computer and therefore wants to stick to his current interface without much change. Therefore the teams challenge is to ‘Keep Hawking talking’ with working with the existing system and very minimal modifications to the UI.

By observing how Hawking uses the system, the team was able to make process improvements and add features which would make the system easier to use without impacting the comfort levels of the professor. They have added, improvements like new word predictor, which drastically reduces the number of ‘Clicks’, contextual menus on the most used software such as Microsoft Work which allows easy access to frequently used actions and so on.

Once the work with Hawking is done, Intel plans on releasing the software to public for developers to build and better as well as give access to other physically challenged people. (Read More)

3D printed Prosthetics: A Bionic Hand You Could Now Print at Home

The great promise of technology is that it has the power to change lives, sometimes dramatically. And in the case of the Team Open Bionics’ entry, their Open Hand wearable project does exactly that. A finalist in Intel’s Make It Wearable challenge, the team from West Bristol is seeking to create affordable but high-functioning prosthetics by utilizing readily available off-the-shelf technology. 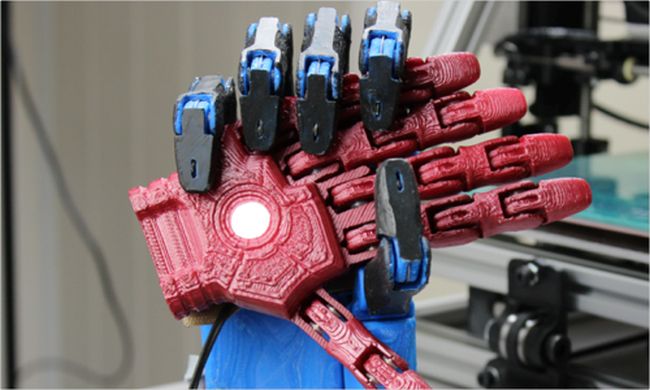 Open Bionics team used the Intel Edison board in combination with their own circuit board to control the hand’s motor and adjust the signals from the amputee wearing the device. The human hand is composed of 29 bones, 34 muscles ad 123 ligaments which means a lot of parts working together to perform simple functions, which are all carried out by the circuit boards.

The most astounding part of the project is that the parts are printed used ABS endurable plastic as compared to titanium and silver which makes the cost of producing the parts as low as a British pound. The affordability and accessibility speaks volumes about the potential of what low-cost prosthetics could mean to amputees. (Read More)

Separated at Birth, United by Technology

People around the world are harnessing technology in innovative ways to build meaningful connections with one another, often in the face of extraordinary odds.

Technology saturates our lives, and while many of the devices, apps, and platforms we use are intended to improve how we interact with each other, technology can sometimes seem impersonal. Online communications are often fleeting — “liking” a wedding announcement or giving a thumbs up for a career change do little to express the significance of such events. 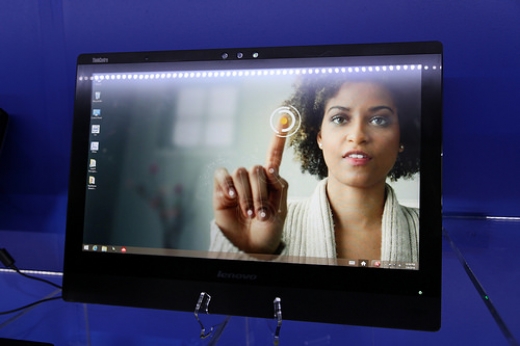 But, for friends and families that have been separated by thousands of miles, political divisions, or social upheaval, technology can serve as a bridge for maintaining contact, building new relationships, or reconnecting with long-lost loved ones.

In both developed and developing nations, togetherness is regarded as a major benefit of technology. According to a global survey from Microsoft, 57 percent of people believe personal technology has a positive effect on social bonds, compared to 10 percent who believe it has a negative effect. Moreover, 43 percent say it strengthens family bonds, versus 16 percent who say it weakens them.

When French student Anaïs Bordier saw a YouTube clip of American actress Samantha Futerman, she noticed they shared striking similarities. After contacting the actress over Facebook, they discovered that they not only looked alike, but shared the same birthday and were both born in Seoul, South Korea. The two realized they were twin sisters adopted by separate families in Verona, N.J., and a Parisian suburb. Now the twins are running a Kickstarter campaign to fund a documentary about their first reunion. (Read More)

POLL OF THE DAY