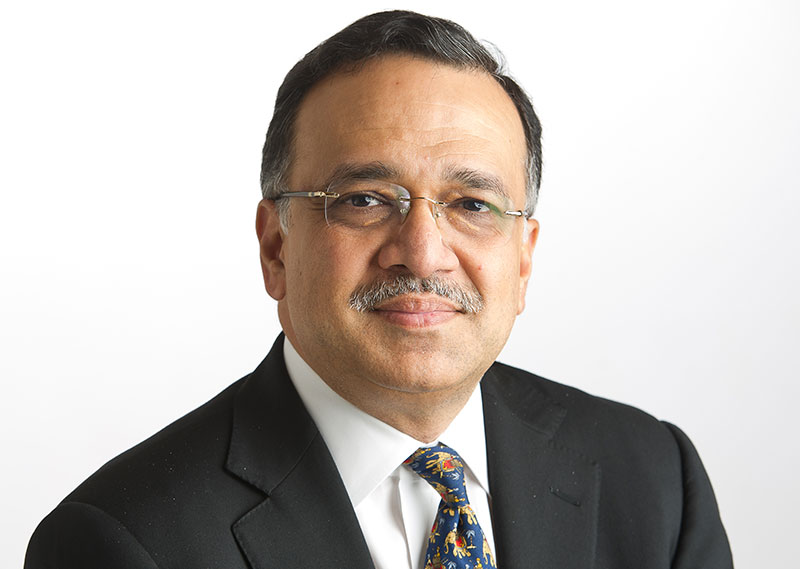 Founder & Managing Director of 9.9 Media (9dot9.in), a niche media company, Pramath Raj Sinha have spent 13 years with McKinsey and Company as a partner. Before founding 9.9 Media, he was the MD & CEO of the ABP Group, one of India’s leading and most diversified media conglomerates.

The founding Dean of the Indian School of Business (ISB), he is also the Founder & Trustee of an acclaimed new liberal arts university, Ashoka University.

For his contributions to education, Pramath was awarded the Personality of the Year by FICCI in 2015 and named one of India’s top 50 management thinkers by Thinkers50 in 2013.

He received M.S.E. and Ph.D. degrees in mechanical engineering and applied mechanics from the University of Pennsylvania and a B.Tech. in metallurgical engineering from the Indian Institute of Technology, Kanpur. 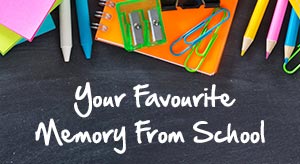 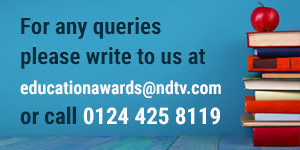